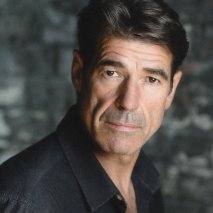 Steven Hartley has appeared in over fifty films and television series, including such shows as Happy Valley, Ripper Street, Silent Witness, and Merlin, among others. He has one of the most recognizable voices in the UK, having voiced countless television and radio commercials, documentaries, and video games, as well as appearing regularly in radio drama for BBC Radio 4. 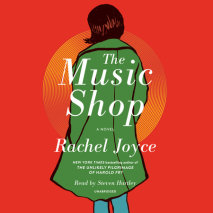 audio
The Music Shop
Author: Rachel Joyce | Narrator: Steven Hartley
Release Date: January 02, 2018
“An unforgettable story of music, loss and hope. Fans of High Fidelity, meet your next quirky love story.”—PeopleNAMED ONE OF THE BEST BOOKS OF THE YEAR BY THE TIMES (UK) AND THE WASHINGTON POST It is 1988. On a ...
ABOUT THIS AUDIOBOOK
$20
ISBN: 9780525626213
Unabridged Download 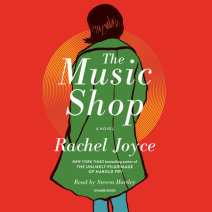