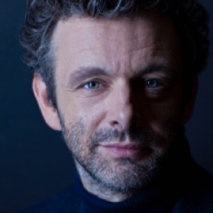 Michael Sheen is a multi-award-winning stage and screen actor who has starred in three films nominated for the Best Picture Academy Award. His credits include Twilight, The Damned United, Passengers, and Tim Burton’s Alice in Wonderland. In 2009, he was honored by the Queen with an OBE for his services to Drama. 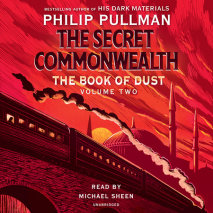 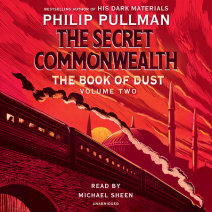 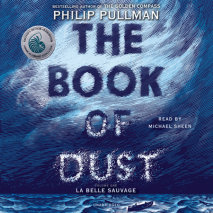 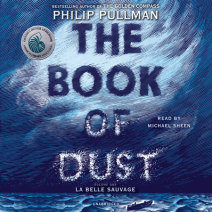