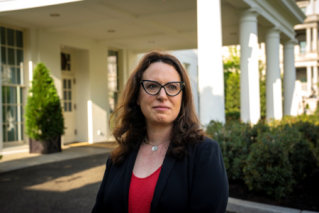 Maggie Haberman is a journalist who joined The New York Times in 2015 and was part of a team that won a Pulitzer Prize in 2018 for reporting on the investigations into Donald Trump’s, and his advisers’, connections to Russia. She has twice been a member of a team that was a finalist for a Pulitzer Prize, in 2021 for reporting on the Trump administration's response to the coronavirus, and in 2022 for coverage related to the Jan. 6, 2021 riot at the Capitol. Before joining The New York Times as a campaign correspondent, she worked as a political reporter at Politico, from 2010 to 2015. She previously worked at The New York Post and The New York Daily News. 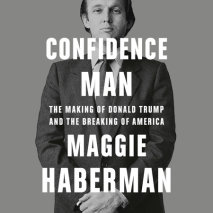 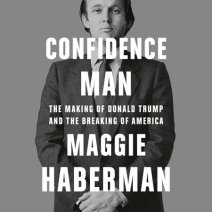