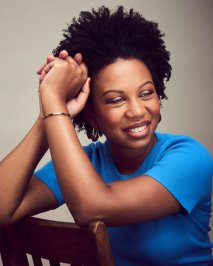 Glory Edim is the founder of Well-Read Black Girl, a book club and digital platform that celebrates the uniqueness of Black literature and sisterhood. She edited the Well-Read Black Girl anthology, which was nominated for an NAACP Image Award and named a best book of the year by Library Journal. The winner of the Innovator's Award from the Los Angeles Times Book Prizes, Edim worked as a creative strategist for over ten years and serves on the board of New York City's Housing Works Bookstore. 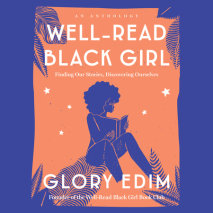 audio
Well-Read Black Girl
Author: Glory Edim | Narrator: Glory Edim
Release Date: October 30, 2018
An inspiring collection of essays by black women writers, curated by the founder of the popular book club Well-Read Black Girl, on the importance of recognizing ourselves in literature. Remember that moment when you first encountered a character who ...
ABOUT THIS AUDIOBOOK
$15
ISBN: 9780525639558
Unabridged Download 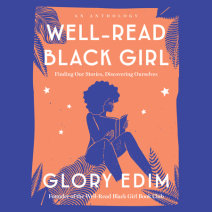