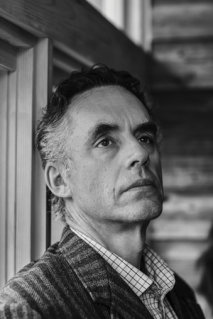 Dr. Jordan B Peterson is the bestselling author of 12 Rules for Life, which has sold more than five million copies worldwide. After working for decades as a clinical psychologist and a professor at Harvard and the University of Toronto, Peterson has become one of the world’s most influential public intellectuals. His YouTube videos and podcasts have gathered a worldwide audience of hundreds of millions, and his global book tour reached more than 250,000 people in major cities across the globe. With his students and colleagues, he has published more than one hundred scientific papers, and his 1999 book Maps of Meaning revolutionized the psychology of religion. He lives in Toronto, Ontario with his family. 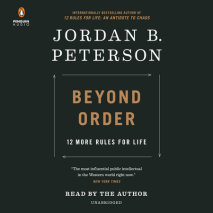 audio
Beyond Order
Author: Jordan B. Peterson | Narrator: Jordan B. Peterson
Release Date: March 02, 2021
The companion volume to 12 Rules for Life offers further guidance on the perilous path of modern life.  In 12 Rules for Life, clinical psychologist and celebrated professor at Harvard and the University of Toronto Dr. Jordan ...
ABOUT THIS AUDIOBOOK
$25
ISBN: 9780593408513
11 Unabridged CDsUnabridged Download 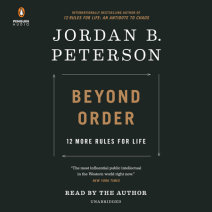 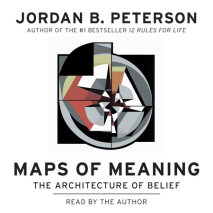 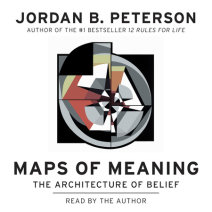 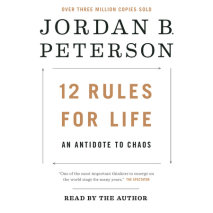 audio
12 Rules for Life
Author: Jordan B. Peterson | Narrator: Jordan B. Peterson
Release Date: May 08, 2018
Renowned psychologist Jordan B. Peterson, an intellectual provocateur like no one since the arrival of Camille Paglia, brings his uncompromising voice to readers wanting to lead a deeper and more profoundly meaningful life.At once informative, surpri...
ABOUT THIS AUDIOBOOK
$45
ISBN: 9781984833976
13 Unabridged CDs 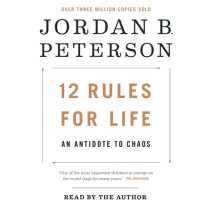