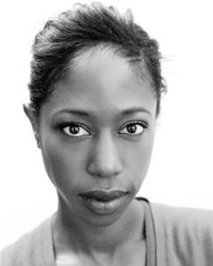 Nikki Amuka-Bird is a stage and screen actress who trained at LAMDA and began her acting career with the Royal Shakespeare Company. Nikki’s film and television credits include The Children Act, Denial, Jupiter Ascending, and her BAFTA-nominated role in the adaption of Zadie Smith’s NW. Her most recent stage performance was the leading role of Ellida in The Lady From the Sea. 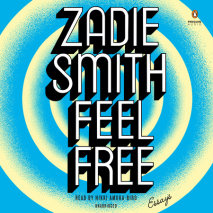 audio
Feel Free
Author: Zadie Smith | Narrator: Nikki Amuka-Bird
Release Date: February 06, 2018
From Zadie Smith, one of the most beloved authors of her generation, a new collection of essays Since she burst spectacularly into view with her debut novel almost two decades ago, Zadie Smith has established herself not just as one of the world's pr...
ABOUT THIS AUDIOBOOK
$22.50
ISBN: 9780525528746
Unabridged Download 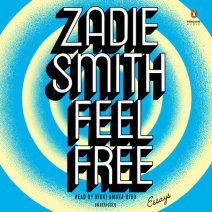