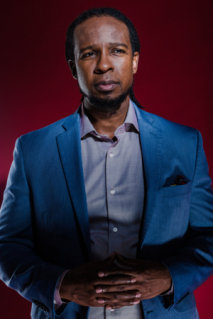 Ibram X. Kendi
Dr. Ibram X. Kendi is the Andrew W. Mellon Professor in the Humanities at Boston University and the founding director of the BU Center for Antiracist Research. He is a contributing writer at The Atlantic and a CBS News racial justice contributor. He is the host of the new action podcast Be Antiracist. Dr. Kendi is the author of many highly acclaimed books including Stamped from the Beginning: The Definitive History of Racist Ideas in America, which won the National Book Award for Nonfiction, making him the youngest-ever winner of that award. He has also produced five straight #1 New York Times bestsellers, including How to Be an Antiracist, Antiracist Baby, and Stamped: Racism, Antiracism, and You, co-authored by Jason Reynolds. In 2020, Time magazine named Dr. Kendi one of the 100 most influential people in the world. He was awarded a 2021 MacArthur Fellowship, popularly known as the Genius Grant.
Read More +
4 results   page 1 of 1   view sort by 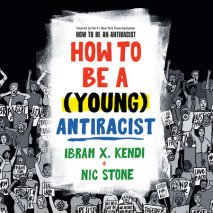 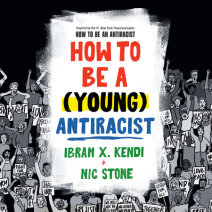 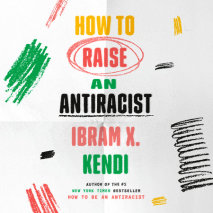 audio
How to Raise an Antiracist
Author: Ibram X. Kendi | Narrator: Ibram X. Kendi
Release Date: June 14, 2022
NEW YORK TIMES BESTSELLER • The book that every parent, caregiver, and teacher needs to raise the next generation of antiracist thinkers, from the author of How to Be an Antiracist and recipient of the MacArthur “Genius” Grant. ...
ABOUT THIS AUDIOBOOK
$20
ISBN: 9780593560389
Unabridged Download 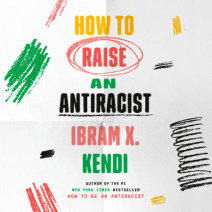 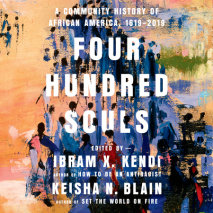 audio
Four Hundred Souls
Narrator: Various
Release Date: February 02, 2021
A chorus of extraordinary voices comes together to tell one of history’s great epics: the four-hundred-year journey of African Americans from 1619 to the present—edited by Ibram X. Kendi, author of How to Be an Antirac...
ABOUT THIS AUDIOBOOK
$22.50
ISBN: 9780593343210
Unabridged Download 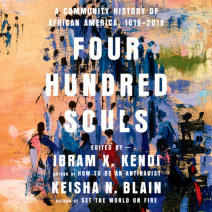 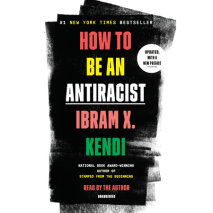 audio
How to Be an Antiracist
Author: Ibram X. Kendi | Narrator: Ibram X. Kendi
Release Date: August 13, 2019
#1 NEW YORK TIMES BESTSELLER • From the National Book Award–winning author of Stamped from the Beginning comes a “groundbreaking” (Time) approach to understanding and uprooting racism and inequality in our society and in o...
ABOUT THIS AUDIOBOOK
$20
ISBN: 9781984832214
9 Unabridged CDsUnabridged Download 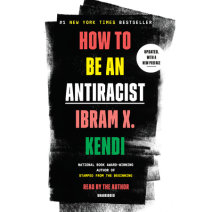