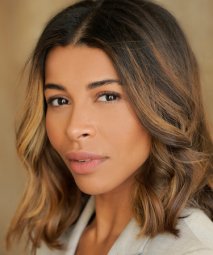 Imani Parks is best known for her role as Young Nala on the hit Broadway show The Lion King. She has also appeared on Broadway in Wait Until Dark as well as the hit revival Show Boat. Imani has recorded more than 20 audiobooks and has received multiple AudioFile Earphones Awards. 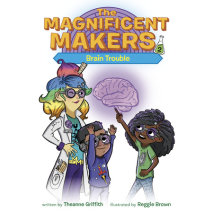 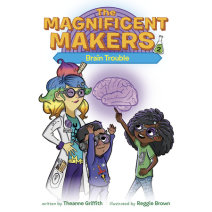 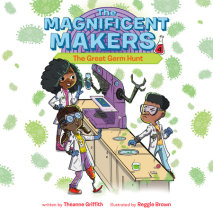 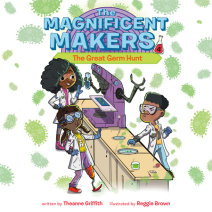 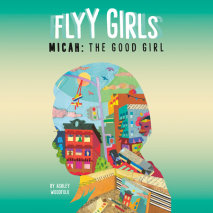 audio
Micah: The Good Girl #2
Author: Ashley Woodfolk | Narrator: Imani Parks
Release Date: September 01, 2020
Meet the Flyy Girls. The group of girls who seem like they can get away with anything. Veteran author Ashley Woodfolk pens a gorgeous and dynamic series of four Harlem highschoolers, each facing a crossroads of friendship, family, and love. Micah Du...
ABOUT THIS AUDIOBOOK
$11
ISBN: 9780593288672
Unabridged Download 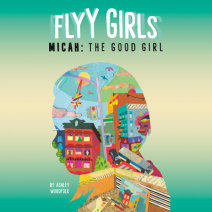 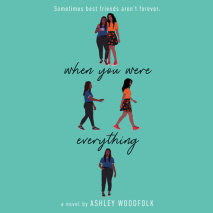 audio
When You Were Everything
Author: Ashley Woodfolk | Narrator: Imani Parks
Release Date: March 10, 2020
For fans of Nina LaCour's We Are Okay and Adam Silvera's History Is All You Left Me, this heartfelt and ultimately uplifting novel follows one sixteen-year-old girl's friend breakup through two concurrent timelines--ultimately proving that even endin...
ABOUT THIS AUDIOBOOK
$25
ISBN: 9780593162453
Unabridged Download 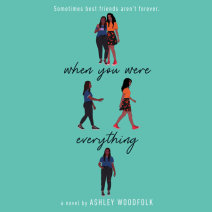 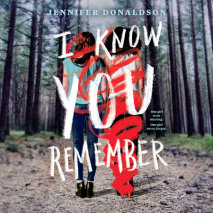 audio
I Know You Remember
Author: Jennifer Donaldson | Narrator: Grace Experience and Imani Parks
Release Date: October 08, 2019
Jennifer Donaldson is back with another twisted thriller perfect for fans of One of Us Is Lying and Sadie.Zahra Gaines is missing. After three long years away, Ruthie Hayden arrives in her hometown of Anchorage, Alaska to this devastating news. Zahra...
ABOUT THIS AUDIOBOOK
$25
ISBN: 9781984885753
Unabridged Download 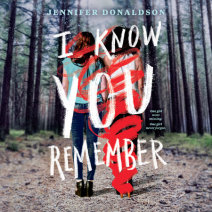 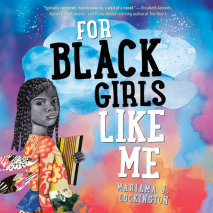 audio
For Black Girls Like Me
Author: Mariama Lockington | Narrator: Imani Parks
Release Date: July 30, 2019
I am a girl but most days I feel like a question mark.Makeda June Kirkland is eleven-years-old, adopted, and black. Her parents and big sister are white, and even though she loves her family very much, Makeda often feels left out. When Makeda's famil...
ABOUT THIS AUDIOBOOK
$18
ISBN: 9781984887207
Unabridged Download 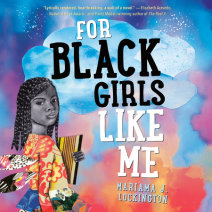 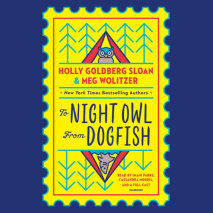 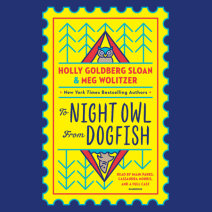 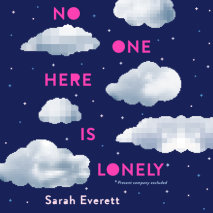 audio
No One Here is Lonely
Author: Sarah Everett | Narrator: Imani Parks
Release Date: February 05, 2019
Our entire lives are online, but what if the boy you love actually lives there? For fans of Adam Silvera comes a story about the future of relationships.Eden has always had two loves: her best friend, Lacey, and her crush, Will. And then, almost simu...
ABOUT THIS AUDIOBOOK
$25
ISBN: 9781984884374
Unabridged Download 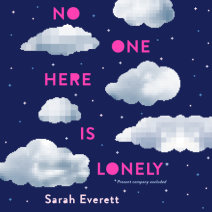 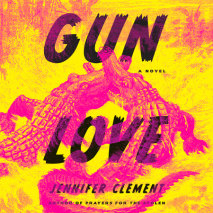 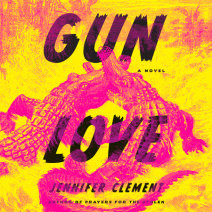