Ben Folds is an American musician who has created an enormous body of genre-bending music that includes pop albums with Ben Folds Five, multiple solo albums, a classical piano concerto, and collaborations with artists ranging from Regina Spektor to William Shatner. Folds, who was also a judge for five seasons on NBC’s acclaimed a capella show The Sing-Off, was named the first ever artistic advisor to the National Symphony Orchestra at the Kennedy Center in 2017. He is an outspoken champion for arts education and music therapy, serving on the distinguished Artist Committee of Americans for the Arts, and as chairman of the national ArtsVote 2020 initiative. 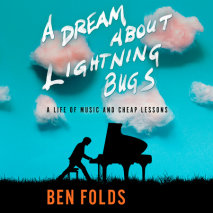 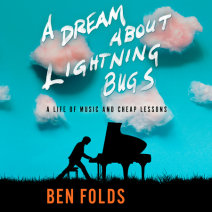