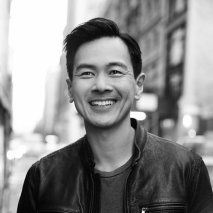 Joel de la Fuente
Joel de la Fuente is a New York−based stage and screen actor who can be seen on two Emmy Award®-winning original series: as Chief Inspector Takeshi Kido in The Man in the High Castle, and in Hemlock Grove, as Dr. Johann Pryce. On the stage, Joel’s work on the Jeanne Sakata−written and Lisa Rothe−directed, Hold These Truths spanned more than eight years. In this acclaimed one-person play, Joel created more than 35 characters in a performance critics called “a master class in acting.” An ardent supporter of new voices and original work, Joel has worked often with the Lark Play Development Center and New Dramatists, where he has both served on its Playwright Selection Committee and been a recipient of the Charles Bowden Award, which recognizes “actors who have contributed substantially to the creation of new works.” Joel is an alumnus of Brown University and the Graduate Acting Program at N.Y.U.
Read More +
6 results   page 1 of 1   view sort by 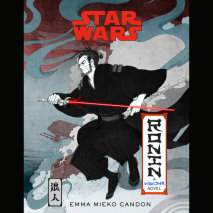 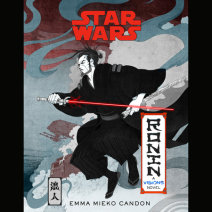 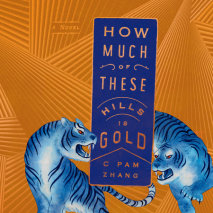 audio
How Much of These Hills Is Gold
Author: C Pam Zhang | Narrator: Joel de la Fuente and Catherine Ho
Release Date: April 07, 2020
A NEW YORK TIMES  NOTABLE BOOK OF THE YEAR A WASHINGTON POST NOTABLE BOOK OF THE YEARONE OF BARACK OBAMA'S FAVORITE BOOKS OF THE YEARONE OF NPR'S BEST BOOKS OF 2020 LONGLISTED FOR THE 2020 BOOKER PRIZEFINALIST FOR THE 2020 CENTER ...
ABOUT THIS AUDIOBOOK
$20
ISBN: 9780593166949
Unabridged Download 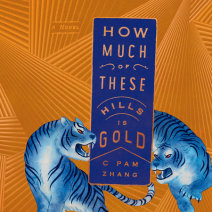 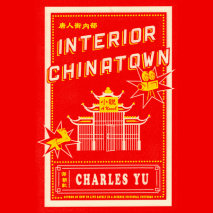 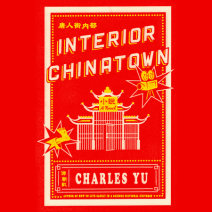 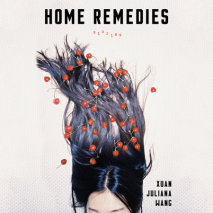 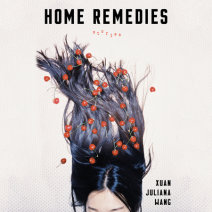 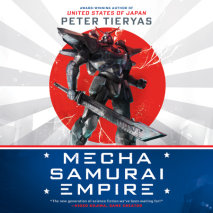 audio
Mecha Samurai Empire
Author: Peter Tieryas | Narrator: Joel de la Fuente
Release Date: September 18, 2018
The Man in the High Castle meets Pacific Rim in this action-packed alternate history novel from the award-winning author of United States of Japan. Germany and Japan won WWII and control the U.S., and a young man has one dream: to become a mecha pilo...
ABOUT THIS AUDIOBOOK
$22.50
ISBN: 9780525641285
Unabridged Download 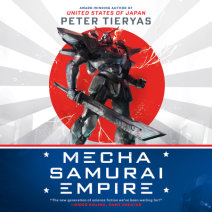 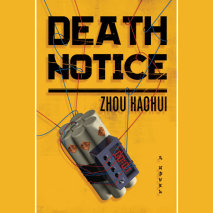 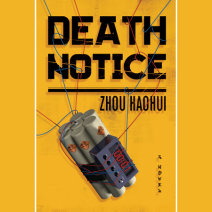