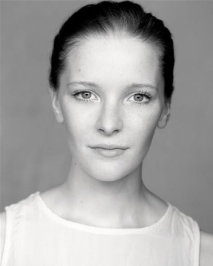 Morfydd Clark is a Welsh actress with credits in film, television, and theater. She has appeared in such films on The Man Who Invented Christmas, Interlude in Prague, The Call Up, and Pride, Prejudice & Zombies, and on television in The Alienist. Her stage credits include The Cherry Orchard, King Lear, and Les Liaisons Dangereuses. 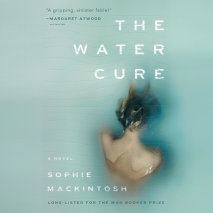 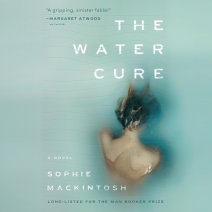