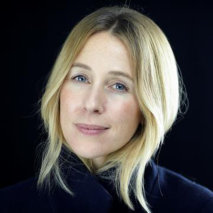 Sally Scott is a London-based actor who has worked regionally, in the West End, and on Broadway. Her stage credits include King Charles III and Harvey. Sally has appeared in such films as One Chance, Having You, and Borges and I, and she was a series regular in the television show Lewis. Her other TV credits include Trauma, Coalition, Silent Witness, and Vera. 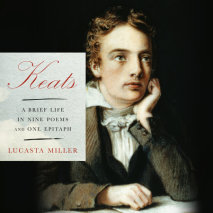 audio
Keats
Author: Lucasta Miller | Narrator: Sally Scott
Release Date: April 19, 2022
A dazzling new look into the short but intense, tragic life and remarkable work of John Keats, one of the greatest lyric poets of the English language, seen in a whole new light, not as the mythologized Victorian guileless nature-lover, but as the su...
ABOUT THIS AUDIOBOOK
$20
ISBN: 9780593550724
Unabridged Download 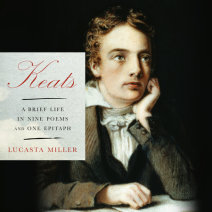 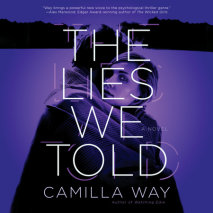 audio
The Lies We Told
Author: Camilla Way | Narrator: Patience Tomlinson and Sally Scott
Release Date: October 09, 2018
The highly acclaimed author of Watching Edie returns with a new novel of dark psychological suspense that explores how those closest to us have the most to hide...A daughterBeth has always known there was something strange about her daughter, Hannah....
ABOUT THIS AUDIOBOOK
$20
ISBN: 9780735208247
Unabridged Download 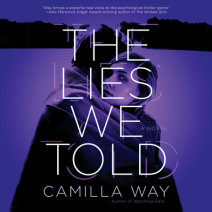 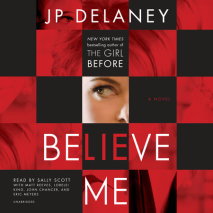 audio
Believe Me
Author: JP Delaney | Narrator: Eric Meyers, Lorelei King, John Chancer, Sally Scott and Matt Reeves
Release Date: July 24, 2018
In this twisty psychological thriller from the New York Times bestselling author of The Girl Before, an actress plays both sides of a murder investigation.  “A compelling read . . . redefines the concept of an unreliable narrator . . . [a]...
ABOUT THIS AUDIOBOOK
$20
ISBN: 9780525633136
Unabridged Download 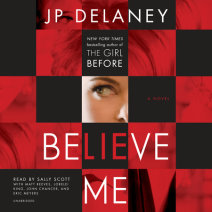