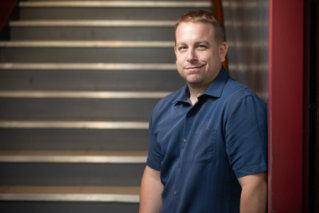 Vince Houghton is the historian and curator of the International Spy Museum in Washington, DC. He also is the host and creative director of the Museum's podcast, SpyCast, which reaches a national and international audience of over 3.5 million listeners each year. He is a veteran of the US army and served in the Balkans before receiving his Masters and PhD in Diplomatic and Military History from the University of Maryland. He has appeared on CNN, NBC News, Fox News, NPR and other major outlets as an expert in intelligence history. 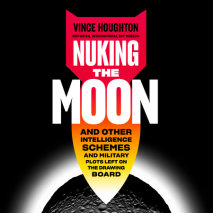 audio
Nuking the Moon
Author: Vince Houghton | Narrator: Vince Houghton
Release Date: May 07, 2019
The International Spy Museum's Historian takes us on a wild tour of missions and schemes that almost happened, but were ultimately deemed too dangerous, expensive, ahead of their time, or even certifiably insane."Compulsively readable laugh out loud ...
ABOUT THIS AUDIOBOOK
$17.50
ISBN: 9781984846174
Unabridged Download 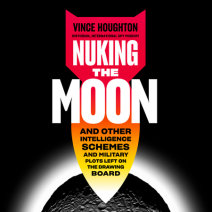