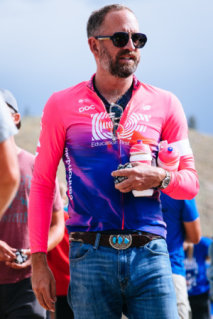 Jonathan Vaughters began his cycling career in Colorado, eventually racing alongside Lance Armstrong on the infamous US Postal Service team. In the wake of the doping scandals that have plagued the sport, he founded what has become the US-based EF Education First Pro Cycling Team, which he still manages as it competes at cycling's highest level. 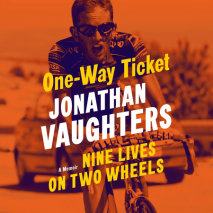 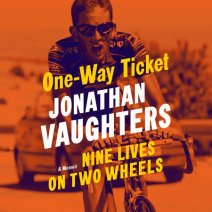