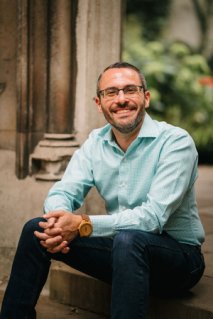 Jordan Raynor is a serial entrepreneur and bestselling author whose books, podcast, and devotionals have helped more than three million Christians in every country on earth connect the gospel to their work. Jordan serves as the executive chairman of Threshold 360, a venture-backed tech startup that has built the world's largest library of 360-degree virtual experiences of hotels, restaurants, and attractions. A highly sought-after speaker on the topic of faith and work, Raynor has spoken at Harvard University, SXSW, and many other events around the world. Jordan has twice been selected as a Google fellow and served in the White House under President George W. Bush. A sixth-generation Floridian, Jordan lives in Tampa with his wife and their three daughters. 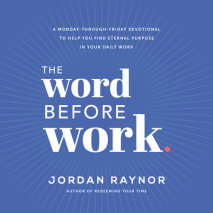 audio
The Word Before Work
Author: Jordan Raynor | Narrator: Jordan Raynor
Release Date: November 15, 2022
A weekday devotional to help Christians connect the gospel to their vocation and appreciate the eternal significance of their work—no matter what it is—from the entrepreneur, thought leader, and bestselling author of Redeeming Your T...
ABOUT THIS AUDIOBOOK
$20
ISBN: 9780593612231
Unabridged Download 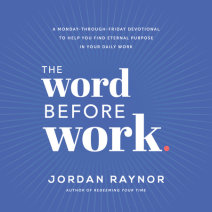 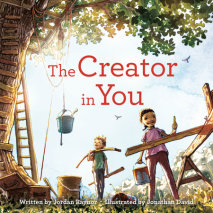 audio
The Creator in You
Author: Jordan Raynor | Narrator: Jordan Raynor
Release Date: April 19, 2022
With engaging rhyme, this audiobook sparks listeners' imaginations with the big idea that God created human beings to make, model, and work like Him.The Creator in You is a book that children, graduates, and even many adults will treasure for a lifet...
ABOUT THIS AUDIOBOOK
$5
ISBN: 9780593588796
Unabridged Download 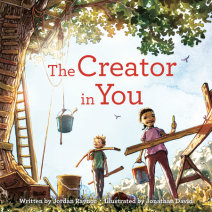 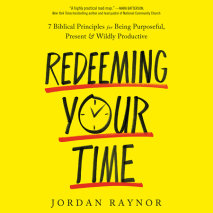 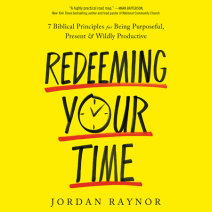 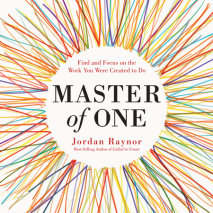 audio
Master of One
Author: Jordan Raynor | Narrator: Jordan Raynor
Release Date: January 21, 2020
What is your one thing? The entrepreneur, thought leader, and best-selling author of Called to Create offers a refreshing invitation: stop trying to do it all so you can thrive in your unique, God-given work. “A compelling case for em...
ABOUT THIS AUDIOBOOK
$15
ISBN: 9780593150658
Unabridged Download 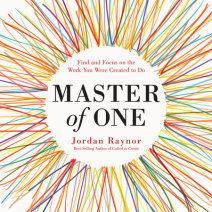