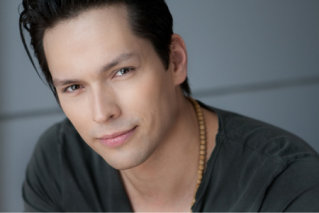 WESLEY FRENCH is from Chippewas of the Thames First Nation in southern Ontario. A Graduate of Ryerson Theatre School in Toronto he has appeared in television, film and theatre. His credits include, Designated Survivor, Murdoch Mysteries, Arctic Air, Defiance and Cashing In.  Most recently, he appeared in Soulpepper Theatres' production of Vimy by Vern Thiessen and will be upcoming in Through Black Spruce directed by Don McKellar. 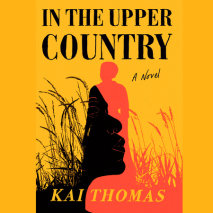 audio
In the Upper Country
Author: Kai Thomas | Narrator: Wesley French, Milton Barnes and TymikaÂ Tafari
Release Date: January 10, 2023
The fates of two unforgettable women—one just beginning a journey of reckoning and self-discovery and the other completing her life's last vital act—intertwine in this sweeping, powerful novel set at the terminus of the Underground R...
ABOUT THIS AUDIOBOOK
$20
ISBN: 9780593629000
Unabridged Download 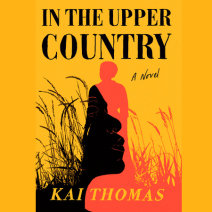