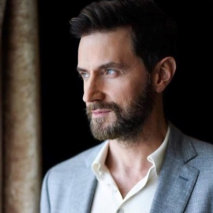 Richard Armitage is a multi–award-winning stage, screen, and voice actor. Armitage is best known for his roles in The Hobbit trilogy and Ocean's 8. He has also starred in many flagship BBC programs such as Spooks and Robin Hood. One of Britain’s most respected audio narrators, Armitage has won an Audie Award for his work. 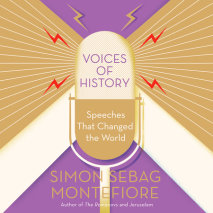 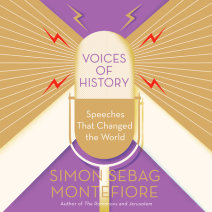 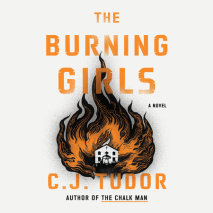 audio
The Burning Girls
Author: C. J. Tudor | Narrator: Gemma Whelan and Richard Armitage
Release Date: February 09, 2021
An unconventional vicar must exorcise the dark past of a remote village haunted by death and disappearances in this explosive and unsettling thriller from the acclaimed author of The Chalk Man.NAMED ONE OF THE BEST BOOKS OF THE YEAR BY THE ...
ABOUT THIS AUDIOBOOK
$20
ISBN: 9780593292754
Unabridged Download 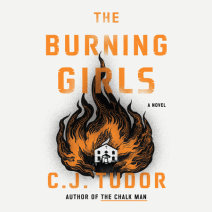 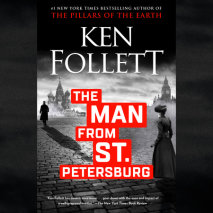 audio
The Man from St. Petersburg
Author: Ken Follett | Narrator: Richard Armitage
Release Date: February 09, 2021
"Ken Follett has done it once more . . . goes down with the ease and impact of a well-prepared martini." —New York Times Book ReviewHis name was Feliks. He came to London to commit a murder that would change history. A master manipulator, he ha...
ABOUT THIS AUDIOBOOK
$22.50
ISBN: 9780593452424
Unabridged Download 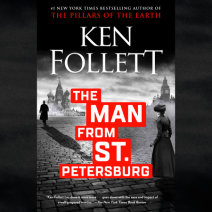 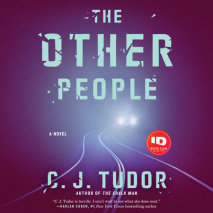 audio
The Other People
Author: C. J. Tudor | Narrator: Richard Armitage and Ellie Kendrick
Release Date: January 28, 2020
A gripping thriller about a man’s quest for the daughter no one else believes is still alive, from the acclaimed author of The Chalk Man and The Hiding Place. An ID Book Club Selection • “C. J. Tudor is terrific. I can’t w...
ABOUT THIS AUDIOBOOK
$20
ISBN: 9780593148105
Unabridged Download 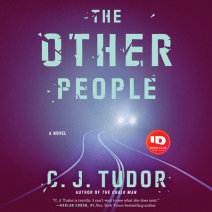 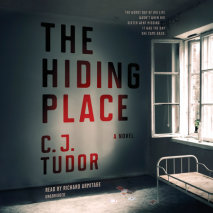 audio
The Hiding Place
Author: C. J. Tudor | Narrator: Richard Armitage
Release Date: February 05, 2019
“The Hiding Place is terrific in every way.”—Lee Child From the acclaimed author of The Chalk Man comes an unputdownable psychological thriller about a man who returns home to settle old scores—and unc...
ABOUT THIS AUDIOBOOK
$20
ISBN: 9780525526438
Unabridged Download 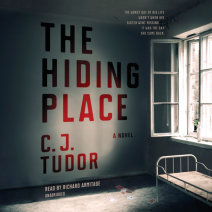