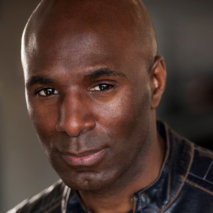 Anthony Mark Barrow is a British actor based in Los Angeles. He trained at the Birmingham Theatre School, East 15 Acting School, and the Royal Central School of Speech and Drama. He has performed onstage in London’s West End and at the Royal National Theatre, and has also appeared on BBC television. His voice can be heard on the BBC radio drama Silver Street. 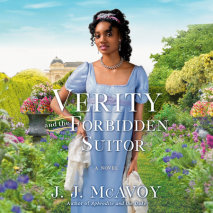 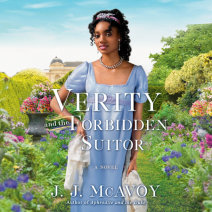 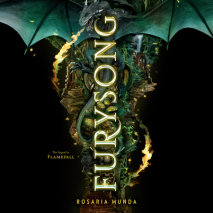 audio
Furysong
Author: Rosaria Munda | Narrator: Steve West, Christian Coulson, Anthony Mark Barrow, Candice Moll and Aidan Kelly
Release Date: August 09, 2022
In this explosive conclusion to the epic trilogy that began with Fireborne, Annie and Lee are fighting for their lives—and for each other—as invading dragonfire threatens to burn their home to the ground.A new revolution is underway, and ...
ABOUT THIS AUDIOBOOK
$27.50
ISBN: 9780593593349
Unabridged Download 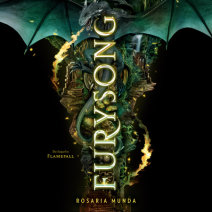 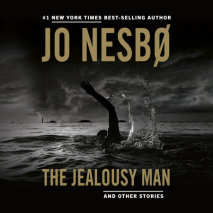 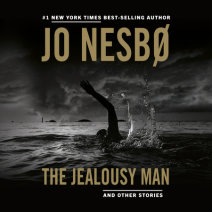 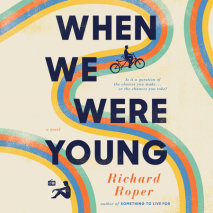 audio
When We Were Young
Author: Richard Roper | Narrator: Anthony Mark Barrow and Huw Parmenter
Release Date: July 20, 2021
From the author of Something to Live For, a nostalgic, heart-warming story of two long-lost friends who embark on a 184-mile walk of the Thames Path in order to find their way back to the truth, and to their friendship. How do you move forward&hellip...
ABOUT THIS AUDIOBOOK
$20
ISBN: 9780593408995
Unabridged Download 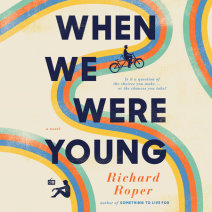 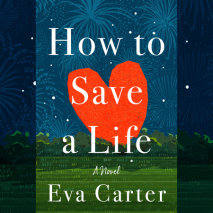 audio
How to Save a Life
Author: Eva Carter | Narrator: Christian Coulson, Anthony Mark Barrow, Katharine Lee McEwan and Eva Carter
Release Date: May 18, 2021
In this moving love story, three friends find out what it really means to save someone.“A heart-stopping, heart-wrenching, and heartwarming story that kept me reading well into the night.”—Clare Pooley, New York Times bestselling au...
ABOUT THIS AUDIOBOOK
$22.50
ISBN: 9780593345016
Unabridged Download 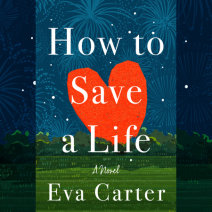 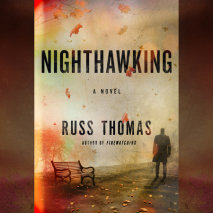 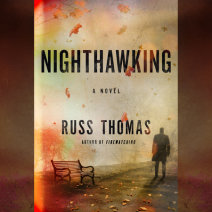 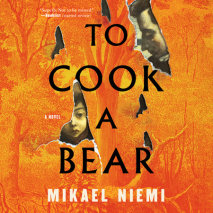 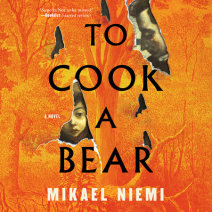 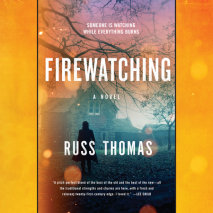 audio
Firewatching
Author: Russ Thomas | Narrator: Anthony Mark Barrow
Release Date: February 25, 2020
"A pitch-perfect blend of the best of the old and the best of the new--all the traditional strengths and charms are here, with a fresh and relevant twenty first-century edge. I loved it."--Lee ChildA taut and ambitious police procedural debut introd...
ABOUT THIS AUDIOBOOK
$22.50
ISBN: 9780593163481
Unabridged Download 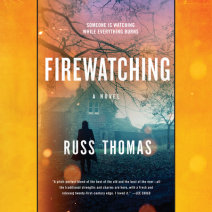 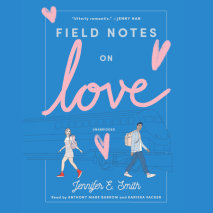 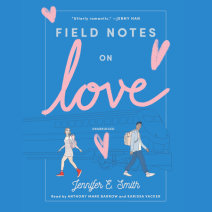