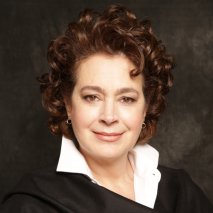 Mary Sean Young is an internationally acclaimed actress. Her many film credits include prominent roles in Blade Runner, Ace Ventura: Pet Detective, No Way Out, Wall Street, and Dune. Her numerous television credits include The Alienist and The Young and the Restless, and such TV mini-series and films as Blood & Orchids, Witness to the Execution, and Blue Ice. Her theater roles include an acclaimed performance in the musical Stardust. 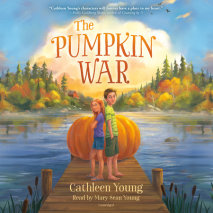 audio
The Pumpkin War
Author: Cathleen Young | Narrator: Mary Sean Young
Release Date: May 21, 2019
"Cathleen Young's characters will forever have a place in my heart." --Holly Goldberg Sloan, author of Counting by 7sFormer best friends compete to see who can grow the biggest pumpkin and win the annual giant pumpkin race on the lake. A great pick ...
ABOUT THIS AUDIOBOOK
$18
ISBN: 9781984829139
Unabridged Download 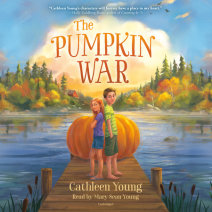