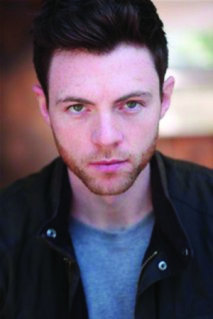 Dominic Thorburn is a British actor and voice-over artist. On stage, he has appeared in the West End and on Broadway, as well as in internationally touring shows. On screen, he has led shows for the BBC, ITV, and ZDF. Dominic regularly voices commercial campaigns for globally recognized brands, narrates for British television, and plays major roles in video games, audiobooks, and radio and audio drama. 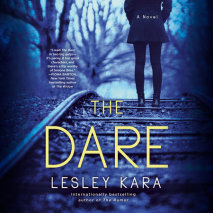 audio
The Dare
Author: Lesley Kara | Narrator: Kristin Atherton, Dominic Thorburn and Laura Carmichael
Release Date: August 03, 2021
She thought she had put all the questions to rest. But someone from her past wants answers. From the bestselling author of The Rumor and Who Did You Tell? comes The Dare, an electrifying novel of suspense.“I read The Dare in two big gulps&mdash...
ABOUT THIS AUDIOBOOK
$20
ISBN: 9780593554296
Unabridged Download 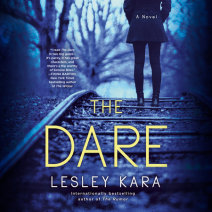 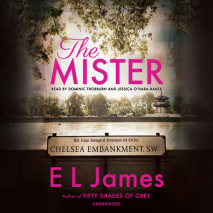 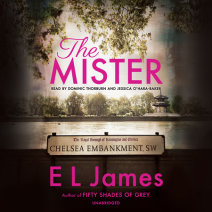