Henry Mance is currently the chief features writer for the Financial Times, focusing on long-form pieces. He was named interviewer of the year at the 2017 British Press Awards, and frequently appears on BBC radio and TV news programs. He has also appeared on CNN and PBS. He lives in London with his wife and two daughters. This is his first book. 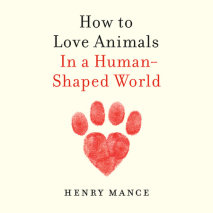 audio
How to Love Animals
Author: Henry Mance | Narrator: Henry Mance
Release Date: July 13, 2021
A personal journey into our evolving relationships with animals, and a thought-provoking look at how those bonds are being challenged and reformed across disciplines We love animals, but does that make the animals' lives any happier? With factory far...
ABOUT THIS AUDIOBOOK
$22.50
ISBN: 9780593402269
Unabridged Download 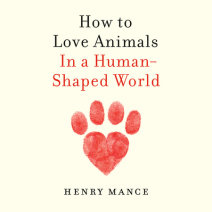