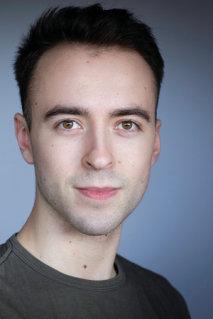 Robert Madge has played various roles on the West End, as well as other theaters in the United Kingdom. He has appeared on stage in such shows as Les Misérables, Oliver!, and Matilda the Musical. His television credits include roles in The Armstrong and Miller Show and The Sarah Jane Adventures, among others. 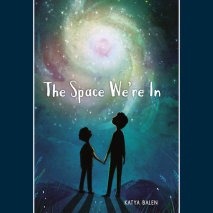 audio
The Space We're In
Author: Katya Balen | Narrator: Robert Madge
Release Date: October 08, 2019
Ten-year-old Frank has trouble navigating his relationship with his younger brother Max who is autistic.Frank loves soccer, codes, riding his bike, and playing with his friends. His brother Max is five. Max only eats foods that are beige or white, ha...
ABOUT THIS AUDIOBOOK
$15
ISBN: 9780593152034
Unabridged Download 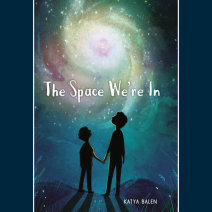 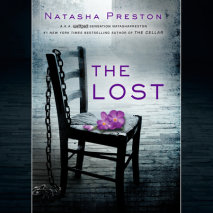 audio
The Lost
Author: Natasha Preston | Narrator: Katy Sobey and Robert Madge
Release Date: April 30, 2019
The queen of YA thrillers is back, and this time, it's a fight to survive.In Piper's hometown, teenagers keep disappearing, and everyone assumes they're just a bunch of runaways. But when yet another person disappears, Piper and her best friend Hazel...
ABOUT THIS AUDIOBOOK
$23
ISBN: 9780593154830
Unabridged Download 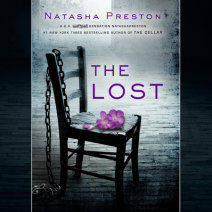