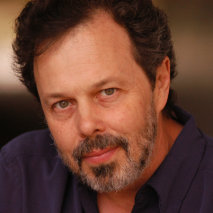 Curtis Armstrong is an American actor best known for his roles in such films as Risky Business, Revenge of the Nerds, Better Off Dead, and Ray; and the television series Moonlighting, Supernatural, American Dad, and New Girl. He is also the author of Revenge of the Nerd: The Singular Adventures of the Man Who Would Be Booger. 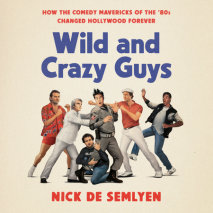 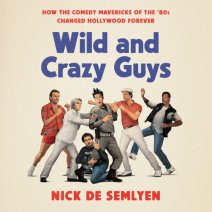