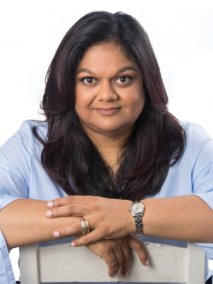 Born in Trinidad, Ingrid Persaud won the Commonwealth Short Story Prize in 2017 and the BBC Short Story Award in 2018. She studied law at the London School of Economics and was a legal academic before earning degrees in fine art at Goldsmiths College and Central Saint Martins. Her writing has appeared in Granta, Prospect, and Pree magazines. Persaud lives in London and Barbados. 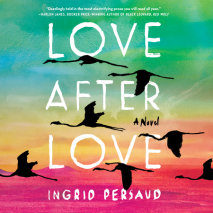 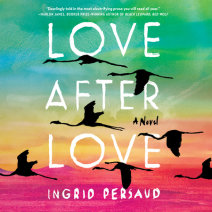