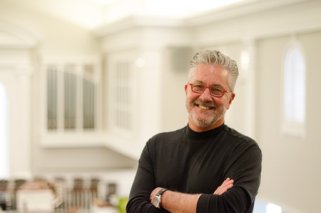 Robin Meyers is a Christian minister, peace activist, philosophy professor, and writer on progressive Christianity and Western society. He has been a syndicated columnist and an award-winning commentator for National Public Radio and the senior minister of the Mayflower Congregational United Church of Christ in Oklahoma City since 1985. He is a distinguished professor of social justice in the philosophy department at Oklahoma City University, where he has taught since 1991. 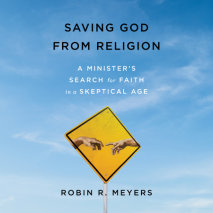 audio
Saving God from Religion
Author: Robin R. Meyers | Narrator: Robin R. Meyers
Release Date: January 28, 2020
A revelatory manifesto on how we can reclaim faith from abstract doctrines and rigid morals to find God in the joys and ambiguities of everyday life, from the acclaimed author of Saving Jesus from the Church“In this book of stories from four de...
ABOUT THIS AUDIOBOOK
$17.50
ISBN: 9780593149904
Unabridged Download 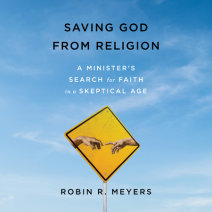