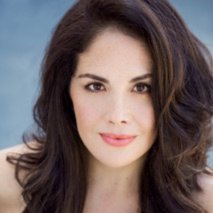 Yetta Gottesman is an actress with credits in theater, film, television, and voice over. She has appeared onstage in The Last Days of Judas Iscariot, Touch, Where’s My Money?, and Underneath My Bed. Her film and television credits include The Last Thing He Wanted, Driven, Attraction, Namour, Sex, Death and Bowling, Rabbit Hole, 27 Dresses, Lucky You, A Guide to Recognizing Your Saints, The Oath, Startup, Nurse Jackie, Sex and the City, and Law & Order: Criminal Intent. Yetta is fluent in English, Spanish, and Portuguese and has voiced numerous audiobooks. 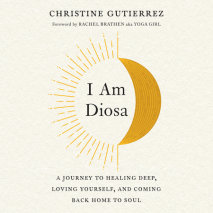 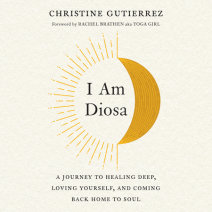 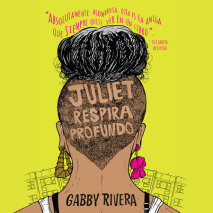 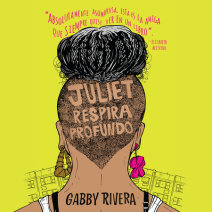 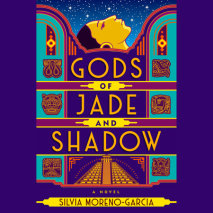 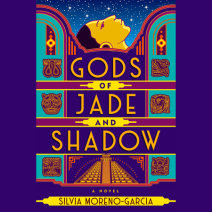