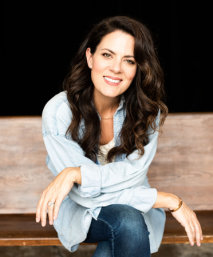 Christy Nockels is a worship leader and singer-songwriter with a passion for writing and speaking. Her podcast, The Glorious in the Mundane, inspires listeners to see both their big dreams and the seemingly small things in a whole different way. Nockels has released three albums on the independent label Keeper's Branch Records. Previously, she toured nationwide with her husband, Nathan, as the duo Watermark, recording seven #1 radio singles and five acclaimed albums. The two also have participated in Passion Conferences since their inception. Christy lives in Franklin, Tennessee, with her husband and their three children. 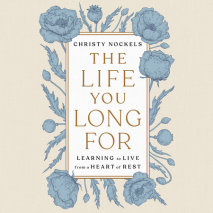 audio
The Life You Long For
Author: Christy Nockels | Narrator: Christy Nockels
Release Date: February 16, 2021
A beautiful invitation to discover your place in God's heart and let him set the pace for your life—from a wife and mother, singer-songwriter, and worship leader for Passion Conferences and IF:Gathering“Christy Nockels is a gentle, strong...
ABOUT THIS AUDIOBOOK
$17.50
ISBN: 9780593207611
Unabridged Download 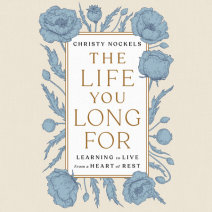