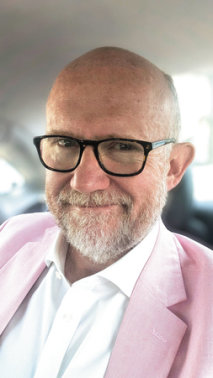 Rick Wilson is a renowned Republican political strategist, writer, speaker, commentator, ad-maker, and a founder of the Lincoln Project. He is the author of the #1 New York Times bestseller Everything Trump Touches Dies. His award-winning column with The Daily Beast is a must-read in the political community. Wilson also writes for The Washington Post, Politico, Rolling Stone, the New York Daily News, The Hill, The Bulwark, and The Spectator. He regularly brings his unique insights to CNN, MSNBC, and NPR. He’s a frequent guest on Real Time with Bill Maher. Wilson lives in Tallahassee, Florida, with his wife, four dogs, and a nameless cat. They have two grown children. 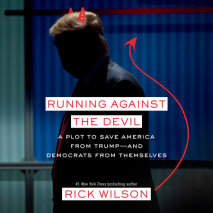 audio
Running Against the Devil
Author: Rick Wilson | Narrator: Rick Wilson
Release Date: January 14, 2020
NEW YORK TIMES BESTSELLER • One of the founders of The Lincoln Project, the bestselling author of Everything Trump Touches Dies is back with a guidebook for beating Trump’s tricks, traps, and tweets in 2020.  “If ...
ABOUT THIS AUDIOBOOK
$20
ISBN: 9780593171325
Unabridged Download 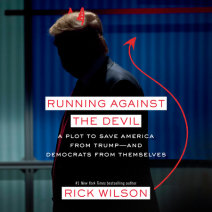