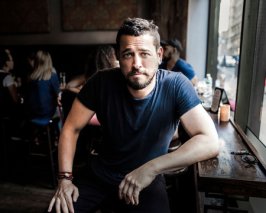 Dana Brown is the former deputy editor of Vanity Fair, where he was responsible for hundreds of feature stories on topics ranging from geopolitics to business, pop culture to crime, and high-society scandal to the art world, a number of which were recognized by the National Magazine Awards. He has also written and developed films and television pilots for Miramax, Hulu, AMC, Imagine Entertainment, and CBS. He lives in New York City. 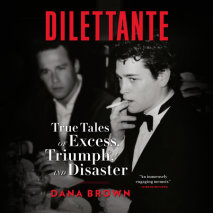 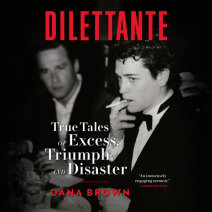