Will Doig is a journalist covering urban development, transportation, and infrastructure. Most recently, he was a senior editor at George Soros's Open Society Foundations. He has worked as an international editor at Next City, an online magazine about urbanism; a contributing writer at Salon, where he wrote the weekly "Dream City" column; and a senior editor at The Daily Beast. He was a recurring guest on NPR's "Talk of the Nation" and his work has been republished in two books. A graduate of George Washington University, he lives in New York City. 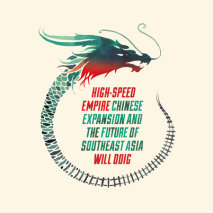 audio
High-Speed Empire
Author: Will Doig | Narrator: Will Doig
Release Date: April 28, 2020
The story of the world's most audacious infrastructure project.Less than a decade ago, China did not have a single high-speed train in service. Today, it owns a network of 14,000 miles of high-speed rail, far more than the rest of the world combined....
ABOUT THIS AUDIOBOOK
$12.50
ISBN: 9780593215593
Unabridged Download 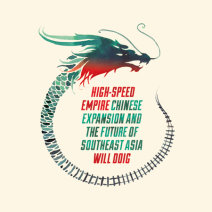