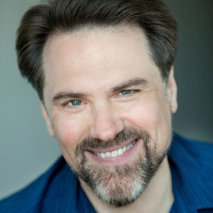 Paul Bellantoni, a classically trained actor, has appeared in dozens of plays and musicals in NYC and sang opera across the US and Europe for over a decade. In addition to audiobooks, he has voiced many commercials, countless video game characters, dubbed shows for Netflix and Hulu, and recently made his animated feature film debut. Paul is Uatu, The Watcher in the Marvel Super Wars videogame, and the singing voice of the Cowardly Lion of Oz ornament for Hallmark.  He lives in Los Angeles. 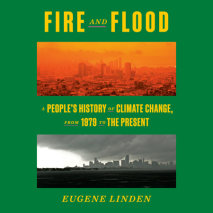 audio
Fire and Flood
Author: Eugene Linden | Narrator: Paul Bellantoni
Release Date: April 05, 2022
From a writer and expert who has been at the center of the fight for more than thirty years, a brilliant, big-picture reckoning with our shocking failure to address climate change. Fire and Flood focuses on the malign power of key business interests,...
ABOUT THIS AUDIOBOOK
$20
ISBN: 9780593557372
Unabridged Download 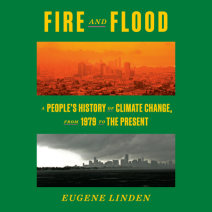 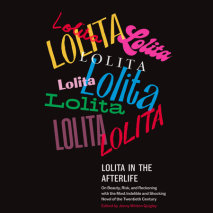 audio
Lolita in the Afterlife
Narrator: Various, Rebecca Lowman, Vikas Adam, Marisol Ramirez and Paul Bellantoni
Release Date: March 16, 2021
In 1958, Vladimir Nabokov’s Lolita was published in the United States to immediate controversy and bestsellerdom. More than sixty years later, this phenomenal novel generates as much buzz as it did when originally published. Central to countles...
ABOUT THIS AUDIOBOOK
$22.50
ISBN: 9780593396490
Unabridged Download 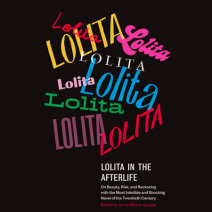 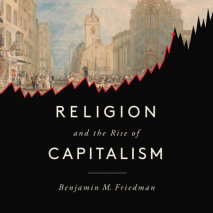 audio
Religion and the Rise of Capitalism
Author: Benjamin M. Friedman | Narrator: Paul Bellantoni
Release Date: January 26, 2021
From one of the nation's preeminent experts on economic policy, a major reassessment of the foundations of modern economic thinking that explores the profound influence of an until-now unrecognized force—religion."Friedman has given us an origi...
ABOUT THIS AUDIOBOOK
$25
ISBN: 9780593349243
Unabridged Download 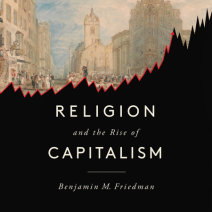 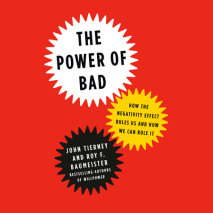 audio
The Power of Bad
Author: John Tierney and Roy F. Baumeister | Narrator: Paul Bellantoni
Release Date: December 31, 2019
"The most important book at the borderland of psychology and politics that I have ever read."—Martin E. P. Seligman, Zellerbach Family Professor of Psychology at that University of Pennsylvania and author of Learned Optimism   Why are...
ABOUT THIS AUDIOBOOK
$20
ISBN: 9780593107324
Unabridged Download 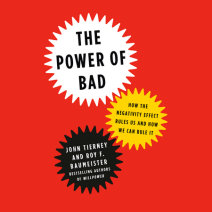