Remy Hii is an Australian actor who has appeared in numerous films, television shows, and theater productions. His film credits include Crazy Rich Asians and Spider-Man: Far From Home, among many others, and his television credits include the role of Prince Jingim in the Netflix original series Marco Polo. For his role as Van in the miniseries Better Man, Hii was nominated for the AACTA Award for Best Lead Actor in a Television Drama, and won the Graham Kennedy Award for Most Outstanding Newcomer. 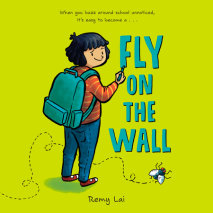 audio
Fly on the Wall
Author: Remy Lai | Narrator: Remy Hii
Release Date: October 27, 2020
In Fly on the Wall, a moving and hilarious novel from the critically-acclaimed author of Pie in the Sky, a twelve-year-old boy goes on a (forbidden) solo journey halfway around the world to prove his independence to his overprotective family.Henry Kh...
ABOUT THIS AUDIOBOOK
$15
ISBN: 9780593289006
Unabridged Download 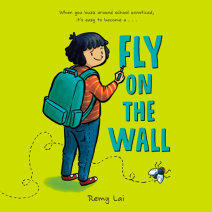 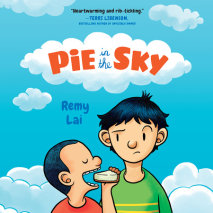 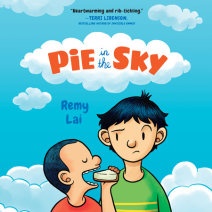