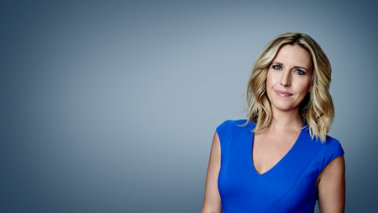 Poppy Harlow
Poppy Harlow anchors “CNN Newsroom” weekdays from 9-11am ET alongside Jim Sciutto. She is also the creator and host of the CNN podcast Boss Files with Poppy Harlow.

She has been nominated for multiple Emmy awards throughout her career and her reporting has won numerous industry awards, including the Gracie Award for Best online investigative feature on financial fraud, and SABEW's Best in Business award for online video.

In addition to co-anchoring her show, Harlow often reports from the field during breaking news.  She was sent to cover the 2015 Paris terror attacks and anchored from the ground there for two weeks focusing her coverage on the personal stories of the victims and their families.

Harlow anchored extensive coverage of the Boston marathon bombings and for years following the attacks she reported on the recovery and resilience of several women who lost limbs in the bombing.

Harlow is deeply focused in her reporting on income inequality and solutions to closing the opportunity gap for women and minorities.  She launched the multi-media series
“American Opportunity” shining a light on disparity across America.

She is the proud mother of daughter Sienna and son Luca with her husband Sinisa. She is a member of the Council on Foreign Relations, as well as a member of the 2019 Class of Henry Crown Fellows within the Aspen Global Leadership Network at the Aspen Institute. Harlow previously served on the Board of Trustees of the Madison Square Boys and Girls Club in New York City.  Square Boys & Girls Club.

You can find her on social media @poppyharlowcnn.
Read More +
1 results   page 1 of 1   view sort by 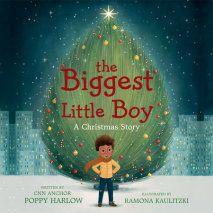 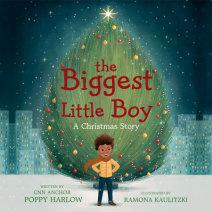