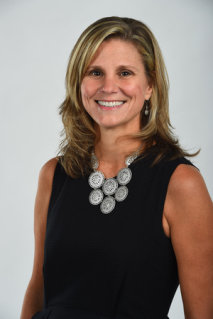 Dana O’Neil, a senior writer at The Athletic, has been a sportswriter and national college basketball reporter for more than three decades, covering eighteen Final Fours. She covered her first Big East game in 1990 and has been a regular at the league’s press tables ever since. She has also worked at ESPN and the Philadelphia Daily News and has been honored with multiple writing awards. She served as the president of the U.S. Basketball Writers Association, only the second woman to lead the organization. A graduate of Penn State, she lives in Newtown, Pennsylvania, with her husband and two children. 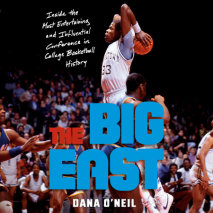 audio
The Big East
Author: Dana O'Neil | Narrator: Dana O'Neil
Release Date: November 09, 2021
The definitive, compulsively readable story of the greatest era of the most iconic league in college basketball history—the Big East“This book captures the inside of a special time in Big East basketball. If you love the game, this book i...
ABOUT THIS AUDIOBOOK
$17.50
ISBN: 9780593452608
Unabridged Download 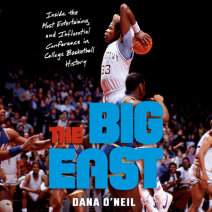