LANCE RUBIN is the author of Denton Little's Deathdate and Denton Little's Still Not Dead. He's worked as an actor, written and performed sketch comedy, and done a lot of improv (like The Lance and Ray Show at the Upright Citizens Brigade Theatre). He's also the co-writer, along with Joe Iconis and Jason SweetTooth Williams, of the musical Broadway Bounty Hunter. Lance lives in Brooklyn with his wife and two sons. You can follow him online at LanceRubin.com and on Twitter at @LanceRubinParty. 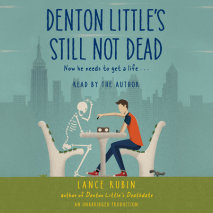 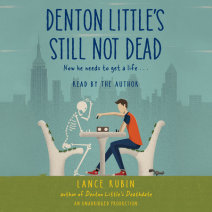 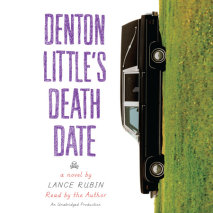 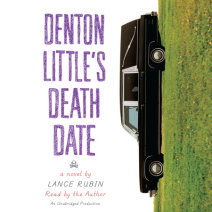