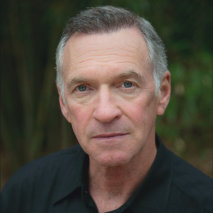 Michael Quinlan is a New York City-based actor who has appeared on Broadway in Death of Salesman and The Caine Mutiny Court-Martial. His film and TV appearances include The Upside, Blue Bloods, Orange is the New Black, The Americans, Law & Order, and The Black List. For his audiobook narration, Michael has won both an Audie and an Earphones Award. 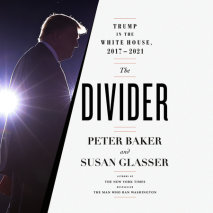 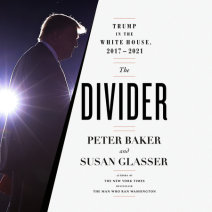 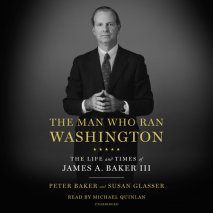 audio
The Man Who Ran Washington
Author: Peter Baker and Susan Glasser | Narrator: Michael Quinlan
Release Date: September 29, 2020
From two of America's most revered political journalists comes the definitive biography of legendary White House chief of staff and secretary of state James A. Baker III: the man who ran Washington when Washington ran the world.For a quarter-century,...
ABOUT THIS AUDIOBOOK
$32.50
ISBN: 9780593169452
Unabridged Download 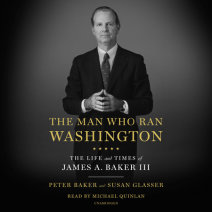