Norman Lear is the television producer of such groundbreaking sitcoms as All in the Family, Sanford and Son, One Day at a Time, The Jeffersons, Good Times, and Maude. He has received four Emmy awards, a Peabody, and the National Medal of Arts. As an advocate, Lear founded People For the American Way and supports First Amendment rights and other progressive causes. 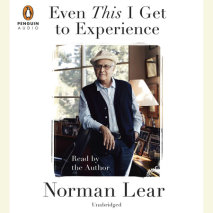 audio
Even This I Get to Experience
Author: Norman Lear | Narrator: Norman Lear
Release Date: October 14, 2014
The dynamic and always controversial television producer shares fifty years of show business and politics, with all the candor and wisdom expected from the creator of All in the FamilyThe legendary creator of iconic television programs All ...
ABOUT THIS AUDIOBOOK
$22.50
ISBN: 9780698179684
Unabridged Download 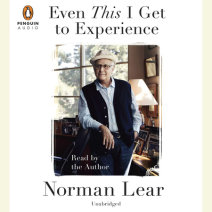