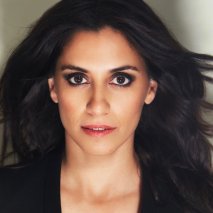 Actor, voice actor, dancer, choreographer, and chef, Ulka Mohanty has voiced numerous video games and audiobooks. She is also the recurring voice of Dr. Kapur on NBC Universal’s Nina’s World and the voice of multiple live shows throughout Disney World’s Animal Kingdom theme park in Florida. You can catch her on the TV series The Moodys and in a supporting role in the upcoming sci-fi film Needle in a Timestack. She has choreographed multiple dance works for Disney World, including Up! A Great Bird Adventure and Rivers of Light, and has competed as a chef on Cutthroat Kitchen (The Food Network). She frequently performs in dance and theater productions all across the globe, and is one-third of the Southern California–based children’s dance-theatre troupe The Dancing Storytellers. 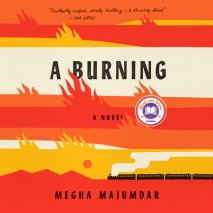 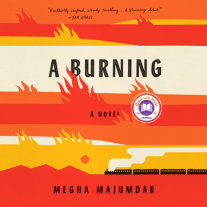