Herbie Hancock is an American musical icon whose career spans five decades and who, with his vast musical explorations, transcends genres while never losing his distinctive voice. He has received 14 Grammy Awards, including Album of the Year for River: The Joni Letters, and the Kennedy Center Honor in 2013. 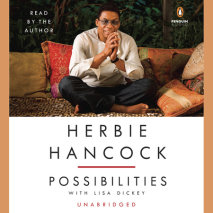 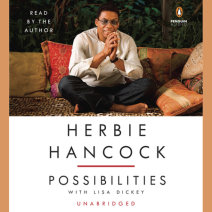