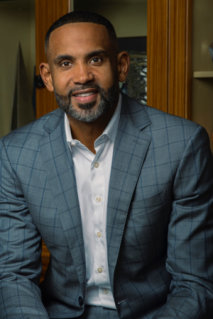 Grant Hill is a 2018 Naismith Basketball Hall of Fame inductee, Olympic gold medalist, and philanthropist. Hill starred in three championship games at Duke, claiming two national titles, and he was drafted third overall by the Detroit Pistons in the 1994 NBA draft. In 2015, Hill formed a group of investors that purchased the Atlanta Hawks and serves as the organization’s vice chair of the board. Hill resides in Florida with his wife, Tamia, an acclaimed singer and songwriter, and their two daughters. 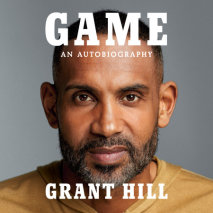 Game
Author: Grant Hill | Narrator: Grant Hill
Release Date: June 07, 2022
The full, frank story of a remarkable life’s journey—to the pinnacle of success as a basketball player, icon, and entrepreneur, to the depths of personal trauma and back, to a place of flourishing and peace—made possible above all b...
ABOUT THIS AUDIOBOOK
$22.50
ISBN: 9780593587027
Unabridged Download 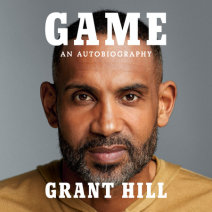