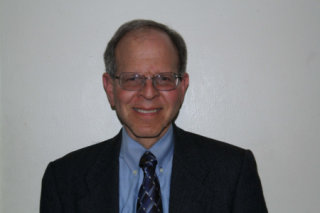 Michael Dine is Distinguished Professor of Physics at the Santa Cruz Institute for Particle Physics, University of California at Santa Cruz, and one of the world’s leading physicists. He has been a Sloan Fellow, a Guggenheim Fellow, a Fellow of American Physical Society, and in 2010 was elected a fellow of the American Academy of Arts and Sciences. Dine is a recipient of the 2018 Sakurai Prize honoring outstanding achievement in particle physics theory. In April 2019, he was elected to membership of the National Academy of Sciences. He has served the physics profession in numerous roles, including as Chair of the Committee on the Future of Theoretical Particle Physics of the American Physical Society. 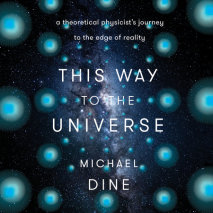 audio
This Way to the Universe
Author: Michael Dine | Narrator: Michael Dine
Release Date: February 08, 2022
For readers of Sean Carroll, Brian Greene, Katie Mack, and anyone who wants to know what theoretical physicists actually do.This Way to the Universe is a celebration of the astounding, ongoing scientific investigations that have revealed the nat...
ABOUT THIS AUDIOBOOK
$20
ISBN: 9780593508923
Unabridged Download 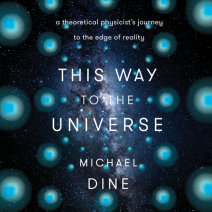