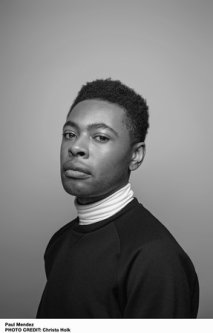 PAUL MENDEZ was born and raised in the Black Country. He now lives in London and is studying for an M.A. in Black British Writing at Goldsmiths, University of London. He has been a performing member of two theatre companies, and worked as a voice actor, appearing on audiobooks by Andrea Levy, Paul Theroux and Ben Okri, most recently recording Ian Wright's A Life in Football for Hachette Audio. As a writer, he has contributed to the Times Literary Supplement and the Brixton Review of Books. Rainbow Milk is his debut novel. 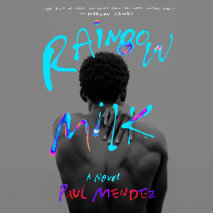 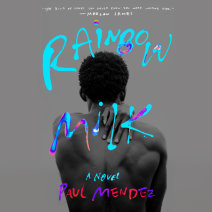