Sean Elias-Reyes (also credited as Sean Kenin) is a stage actor who has voiced national television and radio campaigns, animated series, and video games. His credits include Law and Order, Starveillance on E!, The Princess Bride DVD video game, and Frontlines: Fuel of War. Sean lives in Brooklyn with his wife and two children. 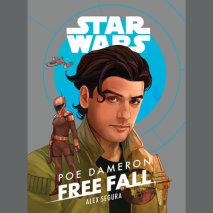 audio
Star Wars Poe Dameron: Free Fall
Author: Alex Segura | Narrator: Sean Elias-Reyes
Release Date: August 04, 2020
Learn more about the dashing hero from the new Star Wars films! Telling a story hinted at in The Rise of Skywalker....It's been a few years since Poe's mother passed away, and Poe and his father, who was a pilot for the Rebellion, have had more and m...
ABOUT THIS AUDIOBOOK
$23
ISBN: 9780593155530
Unabridged Download 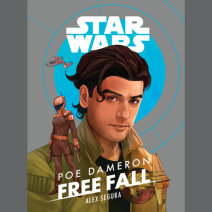