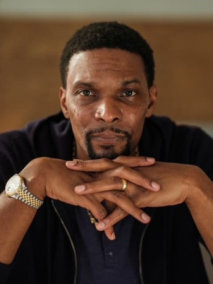 Chris Bosh fell in love with basketball at an early age and earned the prestigious “Mr. Basketball” title while still in high school (Lincoln High School) in Dallas, Texas. A McDonald’s All-American, Bosh was selected fourth overall by the Toronto Raptors after one year attending Georgia Tech. By the end of his basketball career, he was an 11-time NBA All-Star, 2-time Champion and the NBA’s first Global Ambassador of Basketball. In March of 2019, Bosh's #1 Jersey was officially retired for the Miami Heat. In addition to his basketball career, in 2010 Team Tomorrow was founded as a community-uplift organization. Bosh regularly speaks to youths about the benefits of reading, coding and leadership. Bosh, his wife Adrienne, and their five children reside in Austin, Texas. 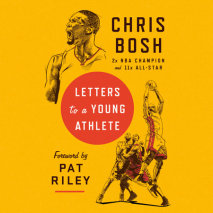 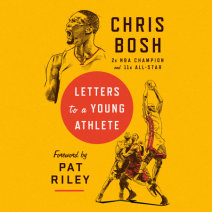