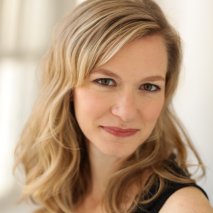 Caroline Hewitt is an actress, playwright, and audiobook narrator.  She has multiple Broadway credits, has appeared on several TV shows, and holds an MFA in acting from the American Conservatory Theater. Her theatrical adaptation of the novel Howards End was selected for the the 2020 Kilroys List.  She has narrated audiobooks in a variety of genres, and speaks French very well. 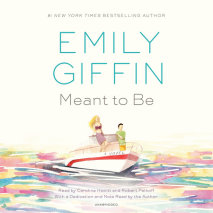 audio
Meant to Be
Author: Emily Giffin | Narrator: Robert Petkoff, Emily Giffin and Caroline Hewitt
Release Date: May 31, 2022
A restless golden boy and a girl with a troubled past navigate a love story that may be doomed before it even begins, in this “glorious, satisfying” (Adriana Trigiani) new novel from the #1 New York Times bestselling author of A...
ABOUT THIS AUDIOBOOK
$22.50
ISBN: 9780593587331
9 Unabridged CDsUnabridged Download 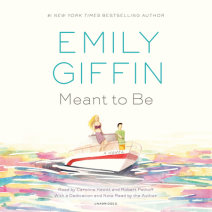 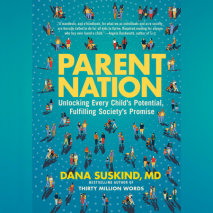 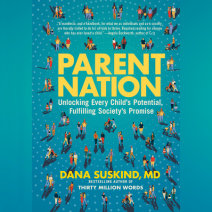 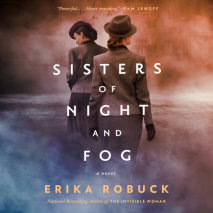 audio
Sisters of Night and Fog
Author: Erika Robuck | Narrator: Caroline Hewitt
Release Date: March 01, 2022
Named a Most Anticipated Book of 2022 by Buzzfeed · Bookbub · BookTrib · and more!Two women, two countries. Nothing in common but a call to fight.A heart-stopping new novel based on the extraordinary true...
ABOUT THIS AUDIOBOOK
$25
ISBN: 9780593553657
Unabridged Download 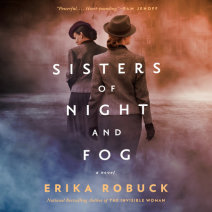 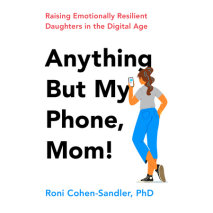 audio
Anything But My Phone, Mom!
Author: Roni Cohen-Sandler | Narrator: Caroline Hewitt
Release Date: February 15, 2022
Practical advice for raising authentic, self-reliant teenage girls in the age of the Internet from the experienced clinical psychologist Dr. Roni Cohen-SandlerIt may feel as though your preteen or teenage daughter is growing up in a different univers...
ABOUT THIS AUDIOBOOK
$20
ISBN: 9780593553190
Unabridged Download 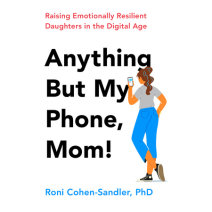 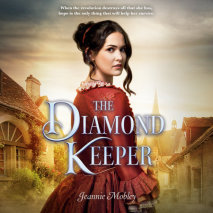 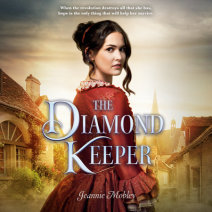 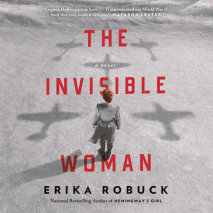 audio
The Invisible Woman
Author: Erika Robuck | Narrator: Caroline Hewitt
Release Date: February 09, 2021
“An extraordinary profile of immense courage and daring.”—Chanel Cleeton, New York Times bestselling author of Before We Left Cuba   “If you only read one WWII book this year, make it this one."—Natas...
ABOUT THIS AUDIOBOOK
$20
ISBN: 9780593347454
Unabridged Download 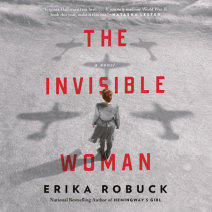 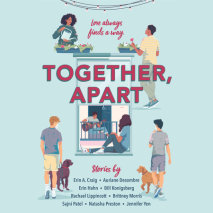 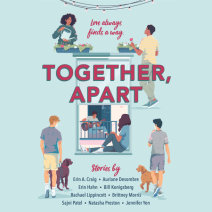 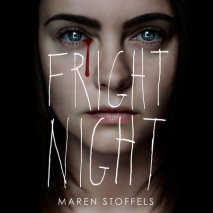 audio
Fright Night
Author: Maren Stoffels | Narrator: Neil Shah, Michael Braun, Gary Tiedemann and Caroline Hewitt
Release Date: September 01, 2020
Full of menace and suspense comes this unputdownable original thriller perfect for fans of Natasha Preston and Natalie D. Richards!Sofia isn't so sure about Fright Night. When she suggested it to her friends, she was only thinking of it as an excuse ...
ABOUT THIS AUDIOBOOK
$15
ISBN: 9780593293089
Unabridged Download 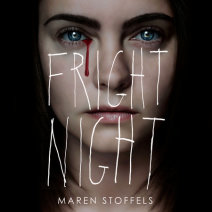