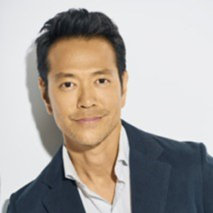 Louis Ozawa is a Los Angeles−based actor whose television and film credits include Hunters, Kidding, Predators, Bourne Legacy, Spectral, The Surrogate, and more. He has performed off Broadway in Caught, The Tutors, Warrior Class, and Year Zero, and in regional theater in Caught, Eurydice, and Hamlet. Louis earned his MFA in acting from Brown University. 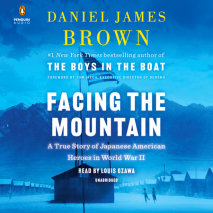 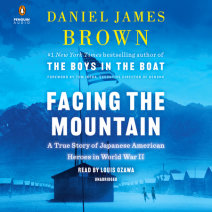 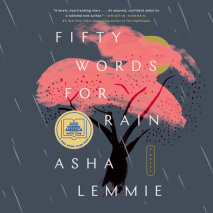 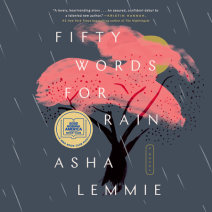