An Olivier– and Tony Award–winning actor, Douglas Hodge has appeared on the big screen for major directors including Robin Hood directed by Ridley Scott, Diana directed by Oliver Hirschbiegel, and Vanity Fair directed by Mira Nair. His television credits include One Night (BBC) and the miniseries The Town and Secret State. He also has two albums of compositions, Cowley Road Songs and Nightbus, and won the Stiles and Drew Best Songwriter Award in 2011. 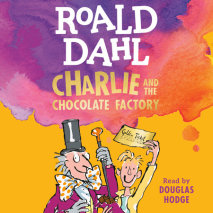 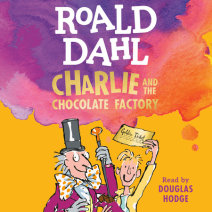 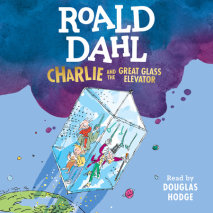 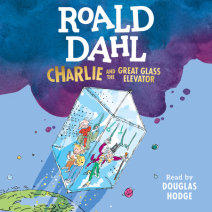