Tarana J. Burke has worked at the intersection of sexual violence and racial justice for more than twenty-five years. She has created and led various campaigns to interrupt sexual violence and other systemic inequalities disproportionately impacting marginalized people, particularly Black women and girls, including the ‘me too’ movement. Burke was part of the Silence Breakers, named Time magazine’s 2017 Person of the Year, and one of Time’s 100 Most Influential People in 2018. She has also received the 2019 Sydney Peace Prize, Harvard University’s Gleitsman Award, and the Ridenhour Courage Prize. 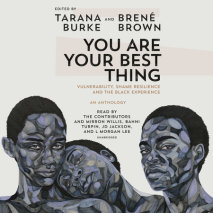 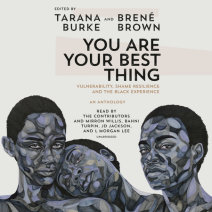