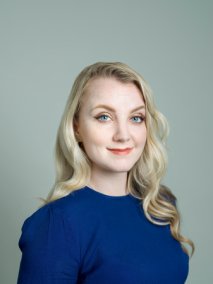 Evanna Lynch is an actress and writer. Her professional career began at the age of fourteen when she played the role of quirky misfit Luna Lovegood in the Harry Potter film series. She lives in London, where she divides her time between acting, writing and animal rights activism. The Opposite of Butterfly Hunting is her first book. 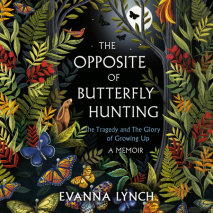 audio
The Opposite of Butterfly Hunting
Author: Evanna Lynch | Narrator: Evanna Lynch
Release Date: October 19, 2021
From actress and activist Evanna Lynch comes a raw and compelling memoir about navigating the path between fears and dreams.Evanna Lynch’s casting as Luna Lovegood in the Harry Potter films is a tale that grew to almost mythic proportions&mdash...
ABOUT THIS AUDIOBOOK
$22.50
ISBN: 9780593503935
Unabridged Download 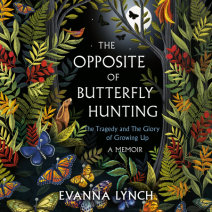