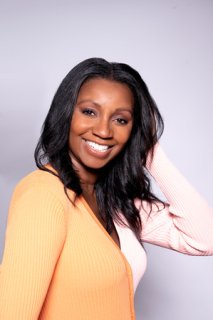 Helena Andrews-Dyer is a senior culture writer at The Washington Post. She is the author of Reclaiming Her Time as well as Bitch Is the New Black, which was optioned by Shonda Rhimes. Her work has appeared in O: The Oprah Magazine, Marie Claire, Glamour, and The New York Times, among other publications. Andrews-Dyer has appeared on ABC’s Nightline, CBS’s This Morning, CNN, MSNBC, SiriusXM, NPR, and NY1. She lives in Washington, D.C. 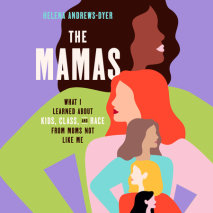 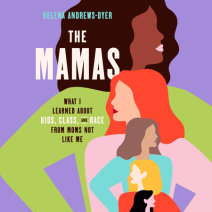